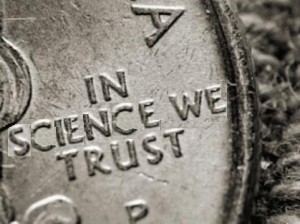 Are Science and Atheism Compatible?Does Science Really Lead To Atheism? This is the main topic of this debate – among many other issues of course that may help understand this crucial topic. The debate is presented by two main players in the field as follows:

In this part, we will see Dr. Atkin’s opening statement as you are invited to watch this exciting debate and see for yourself using your own mind.