The True Religion: Recognition of God 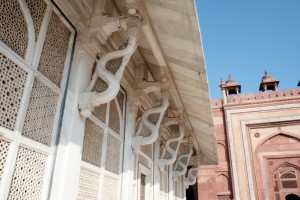 The question which arises here is: How can all people be expected to believe in the one true God, given their varying backgrounds, societies and cultures?  For people to be held responsible for worshipping the one true God, they all need to have access to knowledge of Him.  The final revelation teaches that all human beings have the recognition of the one true God imprinted on their souls as a part of their very nature with which they are created.

In the seventh chapter of the Quran (al-A`raaf, verses 172-173), God explained that when He created Adam, He caused all of Adam’s descendants to come into existence and He took a pledge from them saying:

…to which they all replied:

God then explained why He had all of mankind bear witness that He is their creator and the only true God worthy of worship.  He said:

‘That was in case you (mankind) should say on the day of Resurrection, ‘Verily we were unaware of all this.’” (Quran 7:172)

That is to say, we cannot claim on that day that we had no idea that God was our God and that no one told us that we were only supposed to worship God alone.  God went on to further explain that:

“It was also in case you should say, ‘Certainly it was our ancestors who made partners (with God) and we are only their descendants; will you then destroy us for what those liars did?’” (Quran 7:173)

Thus, every child is born with a natural belief in God and an in-born inclination to worship Him alone.  This in-born belief and inclination is called in Arabic the “Fitrah”. 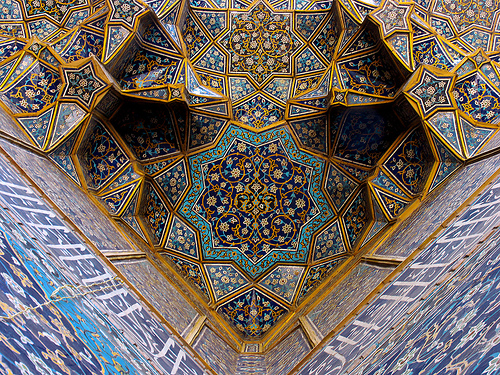 “I created my servants in the right religion, but devils made them go astray.” (Saheeh Muslim)

“Each child is born in a state of Fitrah.  Then his parents make him a Jew, Christian or a Zoroastrian.” (Saheeh al-Bukhari)

If the child were left alone, he would worship God in his own way, but all children are affected by the environment.  So, just as the child submits to the physical laws, which God has imposed on nature, in the same way, his soul also submits naturally to the fact that God is his Lord and Creator.  But, if his parents try to make him follow a different path, the child is not strong enough in the early stages of his life to resist or oppose the will of his parents.  In such cases, the religion which the child follows, is one of custom and upbringing, and God does not hold him to account or punish him for his religion up to a certain stage of his life.