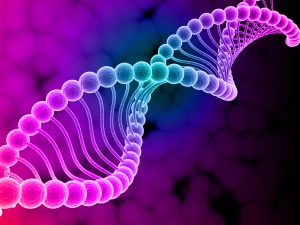 The 23rd chromosome is the main element that determines an individual’s gender.

The Qur’an makes reference to the 23rd chromosome that determines the difference between male and female thus: The word “man” and the word “woman” both appear 23 times in the Qur’an. This discovery about chromosomes made only recently was reported hundreds of years beforehand in the Qur’an by way of the number 23, that which concerns the basic difference between male and female. (Allah knows the truth.)

The 23rd chromosome is the main element that determines an individual’s gender.

One thought on “Gender and the 23th Chromosome Pair”