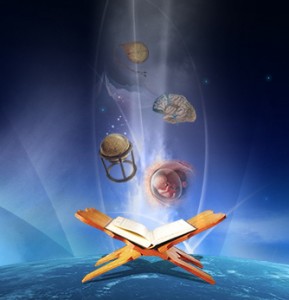 This is part 2/4 of the debate between Adam Deen and Dr. Peter William Atkins on the topic: Does Science Really lead to Atheism? Here we will be watching Adam’s opening statement as you can see from the title. To watch part 1, click here…