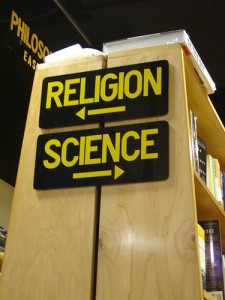 This is part 3-4 of the debate between Adam Deen and Dr. Peter William Atkins on the topic: Does Science Really lead to Atheism? Here we will be watching the rebuttal of both debaters as can be seen in the title. To watch part 1, click here… and to watch part 2, click here…