It is well known that the Qur’an is the Book of Allah, the Creator of everything, that was revealed to Prophet Muhammad (Peace and blessings be upon him) more that 1400 years ago to guide all humanity to the Straight Path of monotheism (tawhid). The Qur’an is a book of guidance and for people to believe therein and to believe in the Prophethood of Prophet Muhammad, Allah the Almighty made it contain numerous miracles, be it scientific, rhetorical, historical, geographical, marine, etc. It is full of miracles.

Several months ago, Truth Seeker published a special folder under the title, Miracles of the Qur’an which contained some of the previously published materials related to the above topic. This present folder follows to add more information and highlight more materials to disseminate the same message. 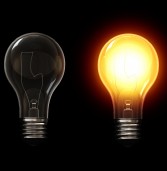 This article presents one of the miracles of the Qur’an that deals with the Divine Light; it is titled Combustion without Fire. 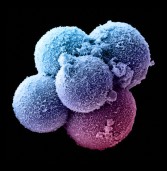 This article deals with the Creation of Nutfah, the Zygote, and shows it all as per the Ever-Glorious Qur’an. 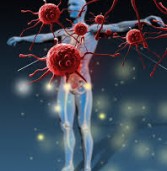 This article is based on a scientific study that reveals the fact that Fasting Can Regenerate Entire Immune System. 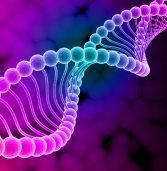 This article shows the miracle in the creation of Gender and the 23th Chromosome Pair as is mentioned in the Qur’an. 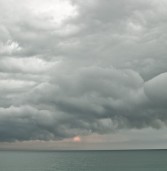 Heavy Clouds in the Qur’an

This article by Harun Yahya titled, Heavy Clouds in the Qur’an, shows how the Qur’an speaks of the weight of clouds more than 1400 years ago before science discovers this fact. 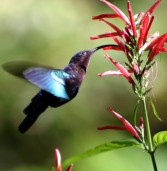 This article by Harun Yahya on Hummingbirds and Nectar shows the miracles in the creation of hummingbirds and how they remember which flowers they consumed their nectar and that they should get back to them in time lest they themselves die. 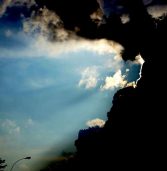 This is another miracle of the Qur’an, the miracle of Light and Darkness and the plural form of darkness as mentioned in the Qur’an and the newly discovered facts related to this. 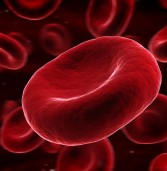 This articles is on Oxidation in the Blood; it shows one of the scientific miracles of the Qur’an; join us to enjoy it and learn from the Word of Allah. 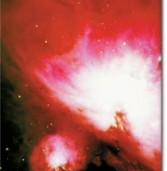 This article by Harun Yahya is on Pulsars: Pulsating Stars and their mention in the Qur’an more than 1400 years ago; what an amazing miracle! 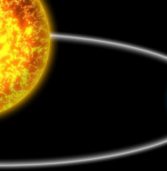 Revolution of the Earth around the Sun

This article by Prof. Shahul Hameed deals with the Revolution of the Earth around the Sun as per the Qur’an and explains all about it. Join us to enjoy and learn a lot from it. 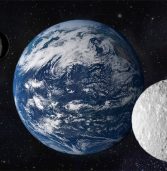 This article titled, The Orbit of the Moon, is focused on the scientific miracle mentioned in the Qur’an concerning the duration the moon needs to orbit the earth. This fact has been mentioned and highlighted in the Qur’an more than 1400 years ago. 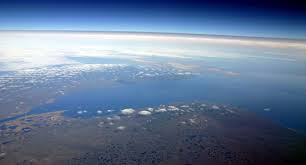 The Ozone Layer at the Poles as the Sun Rises

This article deals with one of the scientific miracles mentioned in the Qur’an entitled: The Ozone Layer at the Poles as the Sun Rises; which is mentioned in surat Al-Kahf. 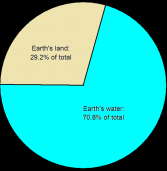 This article show The Ratio of the Sea to the Land as is mentioned in the Qur’an and as is attested to by recent discoveries. 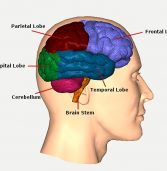 This article entitled, The Region that Controls our Movements, by Harun Yahya which deals with the forelock which science has only recently proved to be responsible for our movements and lying and telling the truth has been mentioned in the Qur’an more than 1400 years ago. 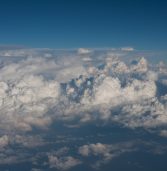 This article by Harun Yahya on the meaning of the returning sky as can be understood from the Qur’an. The article is titled: The Returning Sky.